Eating with the moon 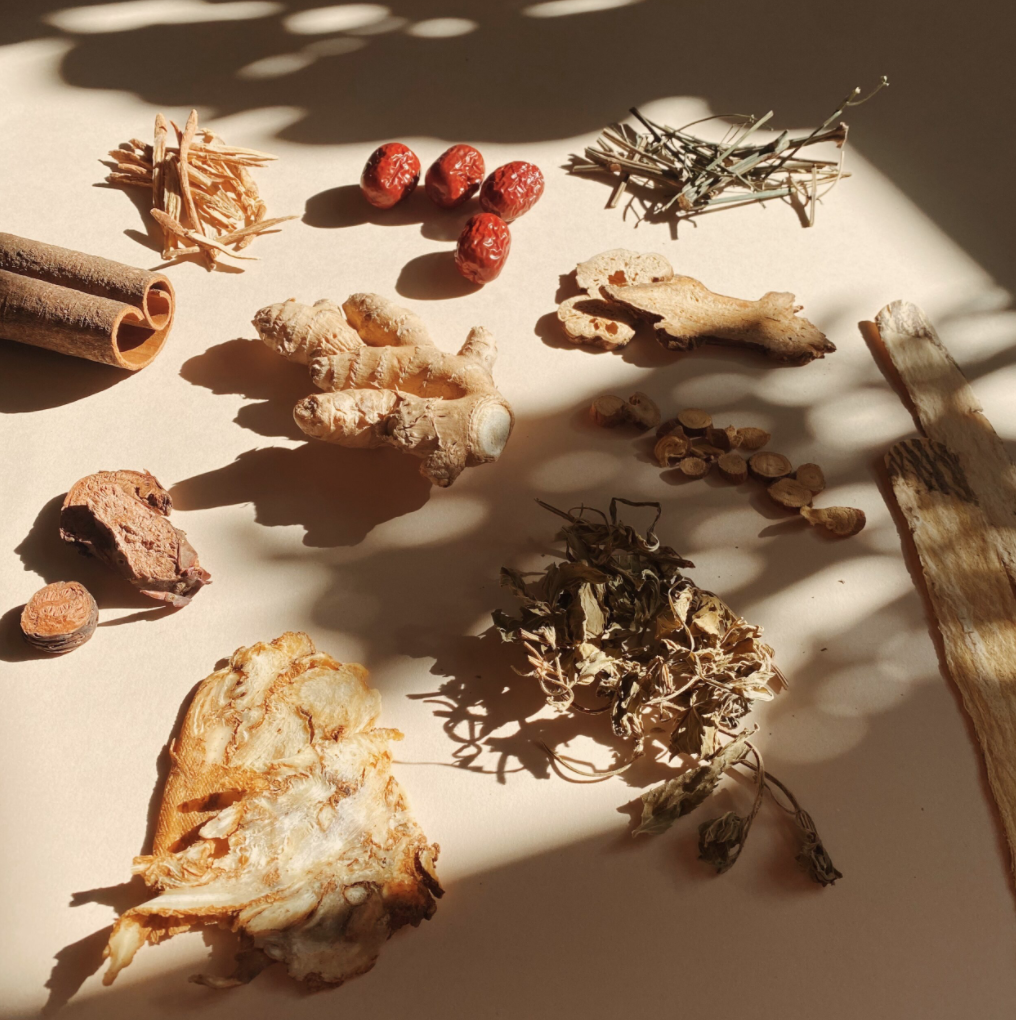 A focus on ‘diets’ seems rather commonplace with the press at the turn of the year. New year, new resolutions, and too often this refers to losing weight.

Just before the holidays, I received a press request from food writer Janice Leung Haynes about ‘the moon diet’. It goes without saying that instead of talking about strictly following the moon for ‘dietary purposes’ it is so important to rethink what it means for humanity.

Across so many cultures, we mark important days of the year according to the lunar calendar. This is tied closely with how humanity celebrates the seasons and harvests, not too different from the almanac.

So instead of restrictive faddish diets, and whether or not ‘there is evidence which supports this’, thinking about the moon could be another way of considering seasonality and its effects when we eat. Something which has perhaps lost its place as we become more disconnected with the land.

My full response to this is as follows:

The first time I came across any form of food and drink in relation to moon phases was biodynamic wine – a specific viticulture which considers astrology on how the grapes are grown and harvested. The extent as to how this is practised is wide-ranging, but there is a clear appreciation for the terroir in using natural ways to farm, such as refraining from fertilisers and crop rotation. Some might go as far as drinking according to the moon phase as they claim it affects how the wine tastes.

When it comes to eating, some around the world have been harnessing the idea of ‘moon eating’ – which is linked to when and how plants are grown, and ties in with the idea of seasonality. Foods in season are considered better in taste and flavour. So ‘moon eating’ might be another way to think about seasonality, with an added focus in eating plant foods grown locally as much as possible.

At the moment ‘moon eating’ seems to be endorsed by some chefs around the world in the way they source and prepare dishes, but it is challenging to say whether this is realistic in everyday home-cooking. When it comes to healthy eating, there are so many underlying factors which affect how we eat that include costs, access and variety – these should all be considered before we could draw any meaningful conclusion to the benefits of ‘moon eating’.

Another way of eating according to the moon cycle is the ‘werewolf diet’ that has gained some popularity amongst celebrities. It suggests a ‘detox’ approach that involves fasting – which claim to help lose weight. This is a dietary fad which can be dangerous. ‘Detox’ diets can send the body to shock, and contributes to patterns of disordered eating.

But when it comes to the lunar calendar, this reminds me how it is central to the traditional festivals across so many cultures – from Chinese New Year to the Mid-Autumn Festival, Rosh Hashana to Chanukah. Food is central to these celebrations, all tied with their own unique histories. The cultural and social value remains when it comes festival eating. Some Buddhists also refrain from eating meat on certain days of the lunar month that include the first day (no moon) and the fifteen day (full moon) as part of their religious practice. I think of the mixed vegetable and mushroom and glass noodle dish in fermented beancurd (南乳齋煲) which my late grandmother always cooked for us on the first day of Chinese New Year – a dish I try to cook for my family in her memory.