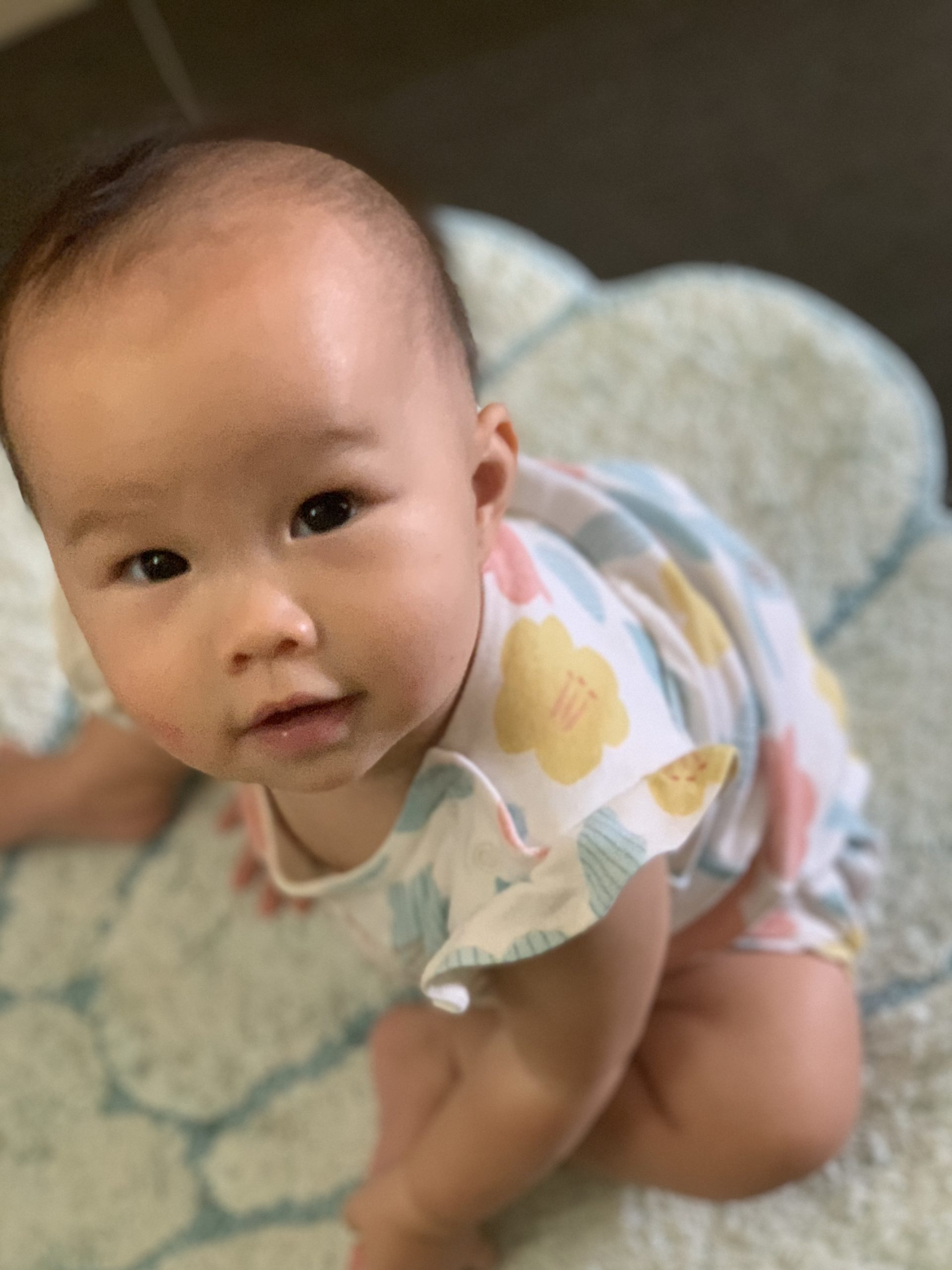 Did you know that a healthy 10 year-old’s ribs should be clearly visible? Indeed when most of the UK population are overweight, it requires a shift of mindset when it comes to weight norms.

According to the National Childhood Measurement Programme, one in 10 children enter school at reception class being obese, whereas one in 5 leaves school at year 6 being obese. For adults, 1/3 of the population is overweight, and another 1/3 is obesity.

For most of human’s history, obtaining sufficient calories to sustain life has been a difficult battle. It was only until the last century or so, with the mass industrialisation of foods, which have been food much cheaper and accessible. This is not exactly a bad thing.

I am not going to write an essay on the problems with food industrialisation, but our society now has been used to an abundance of food energy in the system (a good proportion of which are from ultra-processed foods), which together with an increasingly inactive lifestyle, creates an obesogenic environment which is makes it easier for people to become overweight and obese.

Most of us, even for those in less developed economies, now live in this obesogenic environment. And this affects all cross the life span, from early years on, especially when our culture still associate big babies as healthy babies.

This is particularly pertinent in Chinese culture. The first question following a birth announcement, is usually, ‘how heavy was your baby?’ – something that I had to grow used to having Ingrid earlier this year. It was a very different experience having Audrey as she was late and born ‘big’, whereas Ingrid was shy of the ‘acceptable’ 7lb mark.

Further, as the evidence clearly shows, breastfeed babies are leaner babies. I have been exclusively breastfeeding her, so would naturally let her take the cue when she is hungry. This is an important part of breastfeeding to enable babies self-regulate their appetite, in order to reduce their risk of becoming overweight later in life.

However, by the same token, this means I do not know how much she feeds each time. This is in contrary to the ‘by the book’ way of administering the bottle on a schedule.

In Hong Kong, where we currently call home, I encounter a tribe of mothers who would religiously pump to enable the feeding done by their stay-at-home helpers. Most of them do so as their maternity leave is only 14 weeks in total and are ready to commit to this pumping life. But a smaller number of them would do so even if they don’t have to go back to work. This is to avoid the baby becoming too attached so that someone else can take care of the baby.

I have heard about this before, but it was surreal seeing my friends do so, as a huge benefit of breastfeeding (not pumping breastmilk, and then feeding it in a bottle), is about bonding with the baby, isn’t it? When we talk about breastfeeding, especially in a technicist society such as Hong Kong, we become obsessed with the benefits of the milk itself, that it is full of vitamins, minerals and antibodies, rather than the way we administer the milk.

Current literature on the benefits of breastfeeding do not differentiate pumped breastmilk and infant formula, but administering a bottle can almost always overfeed baby because the flow of the teat is larger and the baby does not need to work as hard to suck milk from it.

Further, big babies are still considered a sign of health (and prosperity) in Chinese culture. In fact, one of the well wishes to parents is wishing their baby ‘fat’ and to have ‘fair skin’ 「肥肥白白」 , which is a strong imagery for good health.

Another thing is, I noticed that many fellow parents have made comments about their babies being on the ’75th or 90th centile’ which much pride. A few friends of mine are delighted to say how their babies fit clothes a few sizes larger than their age. Perhaps if we want to change the way our obesogenic society is shaped, we need to start changing our mindset on what constitutes a healthy weight from early on?