Building a culture around good food 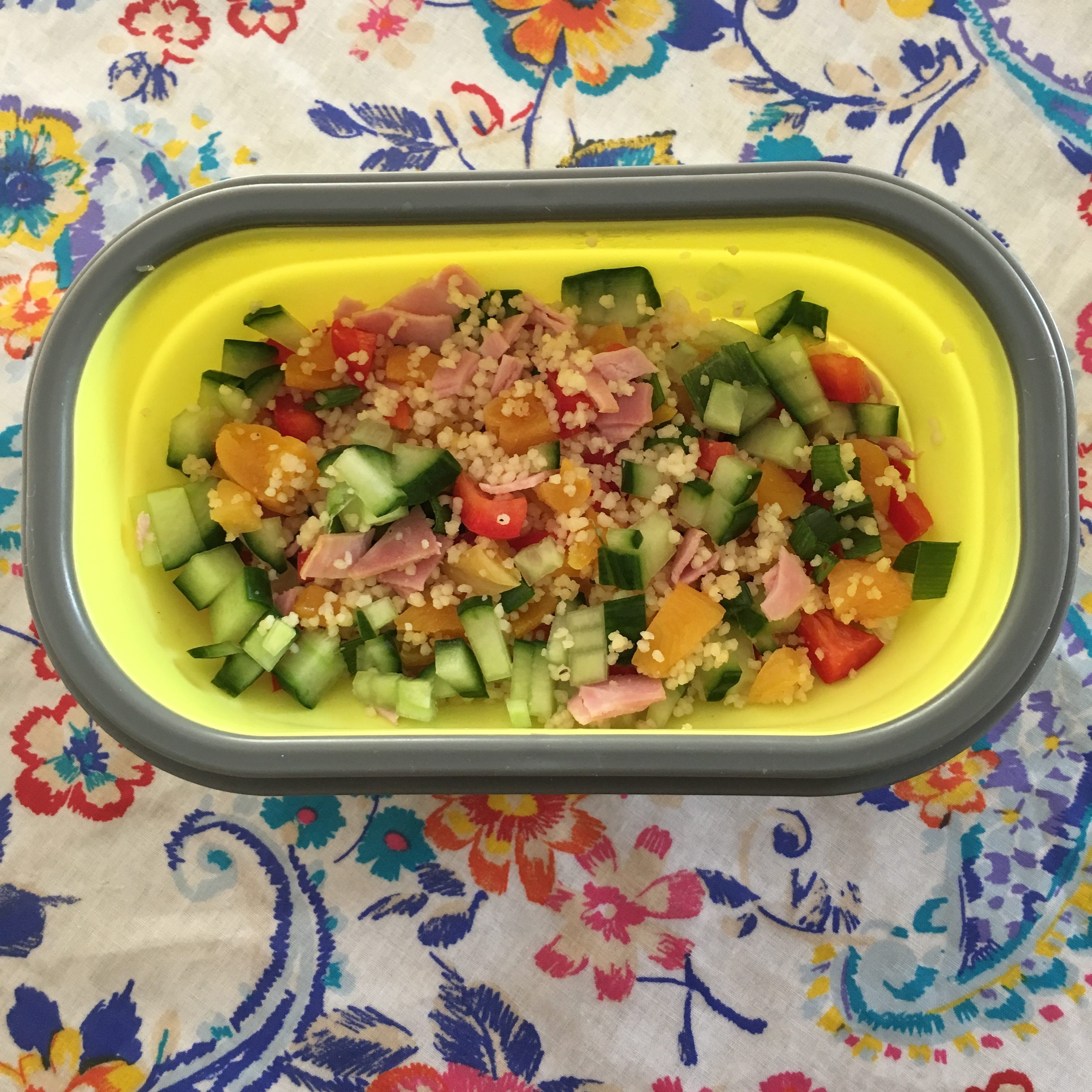 For the past two days, I was engaged in many conversations at the First Steps Nutrition Trust’s Best Food Forward conference on nutrition in the first year of life and BNF’s 50th anniversary conference on the nutrition for school-aged children. There was the familiar setting-the-scene with poor feeding and eating habits in the UK including low breastfeeding rates, high intakes of sugary drinks and low intakes for fruit and veg (for teenagers), which are linked to weight issues of overweight and obesity.

I began my career as a nutritionist with a belief and passion that eating well should be an entitlement for all. The benefits of eating a healthy diet are clear and well documented, but why aren’t people practising it? No matter how much we talk about the problem, there are fundamental issues which need addressing: poor diets are more likely to be found in poor households, so social and economic deprivation is what should be tackled. This is of course a political issue, which many researchers are not entirely comfortable to be talking about as yet. Many brush it off as ‘well it’s political, so let’s not talk about it’. However, any interventions, without making them sustainable, mean just another good cause, tick the box for the interim (as much as funding lasts), and get banned in the next government or new management. The evidence around eating well has been all very well researched, so let’s focus on the structural issues which lie therein – no matter which party runs the show.

There’s also building a culture which focuses on food. Again, culture is often treated as an underlying aspect of life we take for granted, but understanding why things are how they are take many listening years and a long time. There are good practices around food such as the Richmond Hill Primary School, which is spearheaded by their head teacher initially to tackle holiday hunger, eventually developing a movement to engage children with local communities to cook and reduce food waste, and the Flavour School making flavours interesting at Washingborough Academy as documented by Bee Wilson here, but there is still a lot to be done. Apart from laying out the responsibilities with schools, children’s earliest influences come from their families, and this is where their relationship of food takes shape. Parents, grandparents and carers all play a huge role to make food a priority.