Share Tweet Pin It
Next Story: When we talk about food, who are we including and excluding? Scotland’s Foodscape - reflections from an outsider →
Posted in Posts

Last Sunday we ventured all the way to the Docklands for the London Dragonboat Festival. Having been a paddler last year and a few ago with the joint Hong Kong universities team, we joined in as spectators this year to enjoy the programme and cheer on the competitors. The Dragonboat festival is usually celebrated as Duanwu Festival in China, which originated thousands of years ago allegedly to commemorate the death of Qu Yuan, the poet during the Warring States period which threw himself into the Miluo river to defy the corrupt government of his state. The local people dthrew Zongzi (rice dumplings wrapped with bamboo leaves) into the river to feed the fish and through paddling to ward them off in order to spare the poet’s body – the Dragonboat race in modern times in a celebration of this act.

Once we found a spot on the green and got a few bites to eat from many pop-up food stalls which included an increasingly broad spread of ‘Asian food’, we sat and enjoyed the performances and entertainment hosted by the British Chinese radio 558.net with much interest as there was many elements of how ‘Chinese culture’ is marketed and promoted. There were pop bands and classic singers, including a good representation of Chinese voices. Spectators were also invited to take part in a Wing Chun practice to learn about the popular self-defence Chinese martial art form. There was also the re-enactment of Qu Yuan‘s life story and the origins of Duan Wu. 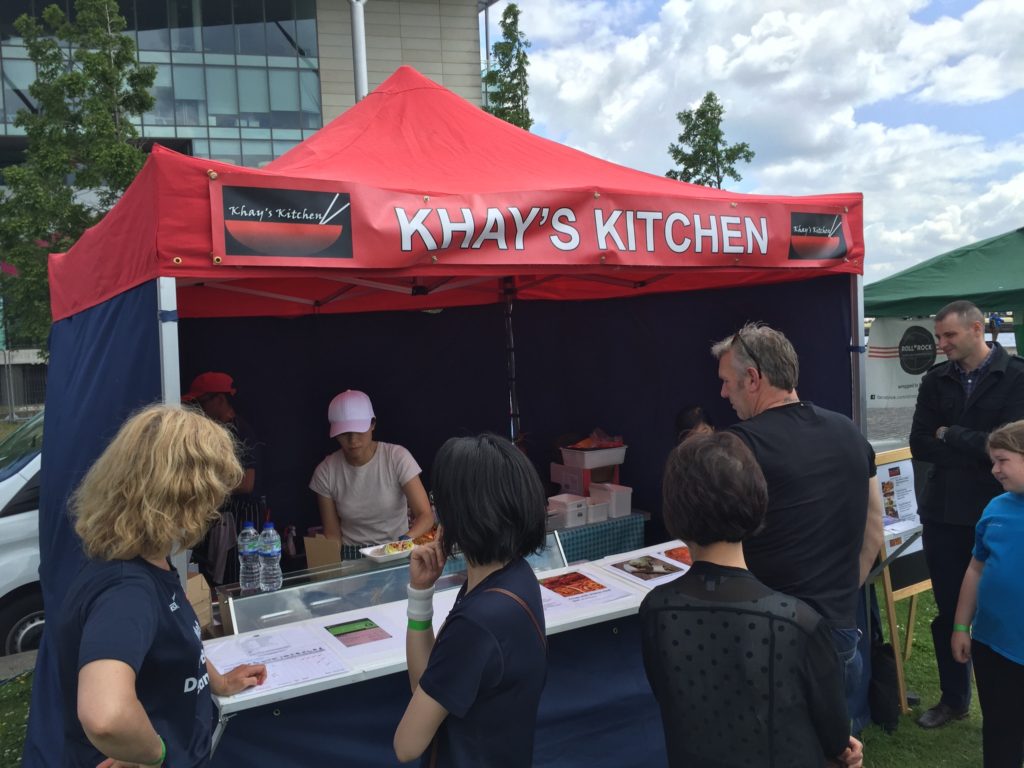 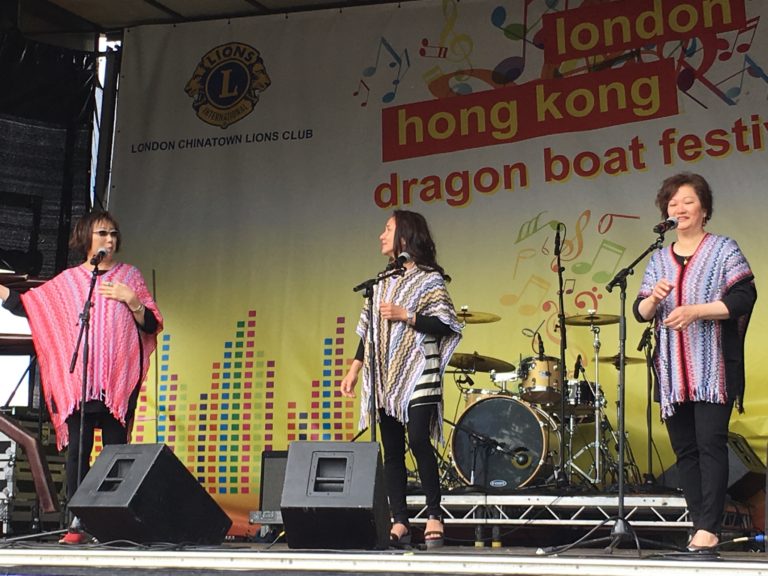 Last but not least… the Boats! 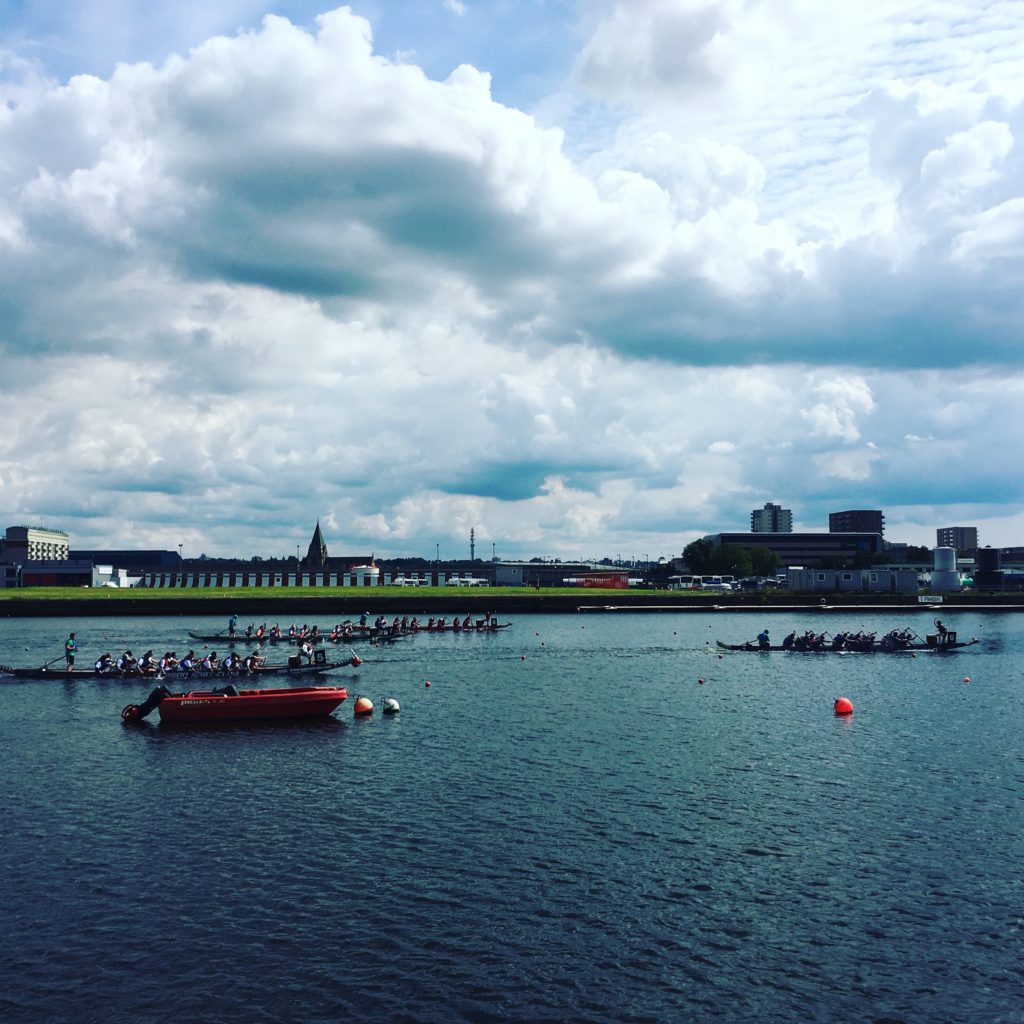