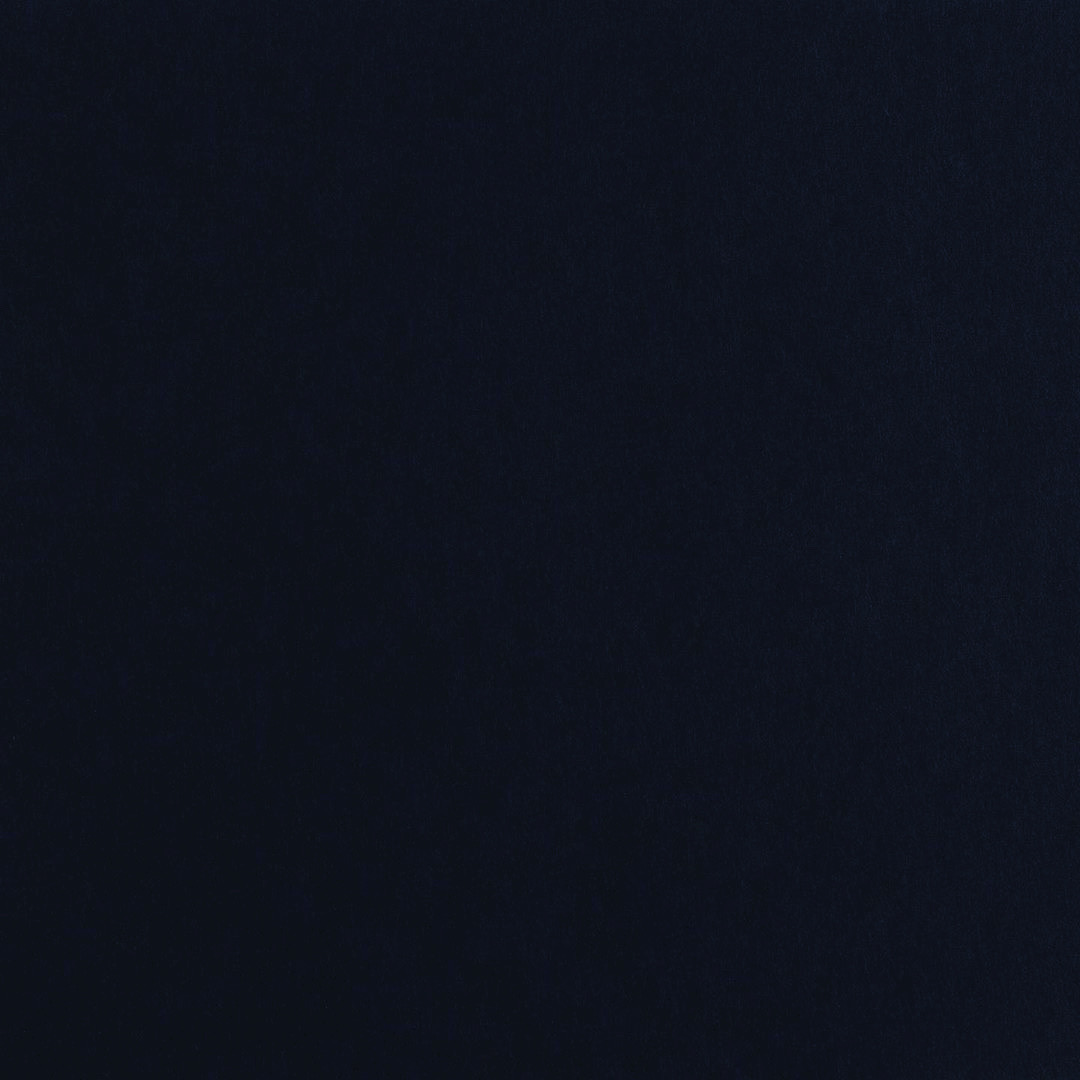 With recent findings on how Covid-19 affects BAME community disproportionately and with structural racism found as an important factor contributing to health inequalities, I turn to a point of my younger self which was a little too scared to discuss racism in science:

A fortnight ago, the Lancet editorial talked about how it has a “deep colonial history: the journal has published work that supported the health of settler colonialists and that prioritised their health over those who were dominated and oppressed” What a powerful example just to show how science has silenced the lived histories of certain people – also one that should be used to think about ‘nutritionism‘ a little more. One example is vitamin D, and medical historian Lisa Haushofer does a good job dismantling these eugenics idea:

It takes a complete mindshift to reconsider how geneticists and scientists have long tried to establish any ‘racial differences’ as the founding fathers of biological anthropology had attested to. One key example was how they tried to explain how white people were more superior by depicting ‘coloured people’ or ‘savages’ a term commonly used back in the day, had a larger brain size. But in vain.

Now we know structural racism has much more to explain the health inequalities that so-called BAME (UK term, Black and Asian Minority Ethnic) communities experience. They are more likely to work in jobs that are essential but low-paid, and being a key worker during this pandemic. In terms of diet, there is also no evidence to show BAME communities have less healthy diets.

However, what we know is poorer people are more likely to eat foods high in salt, sugar and saturated fat. Instead of racial differences, we should think more about socialeconomics, and who are the most at risk to be at the bottom of the social ladder.