Welcoming the Year of the Pig 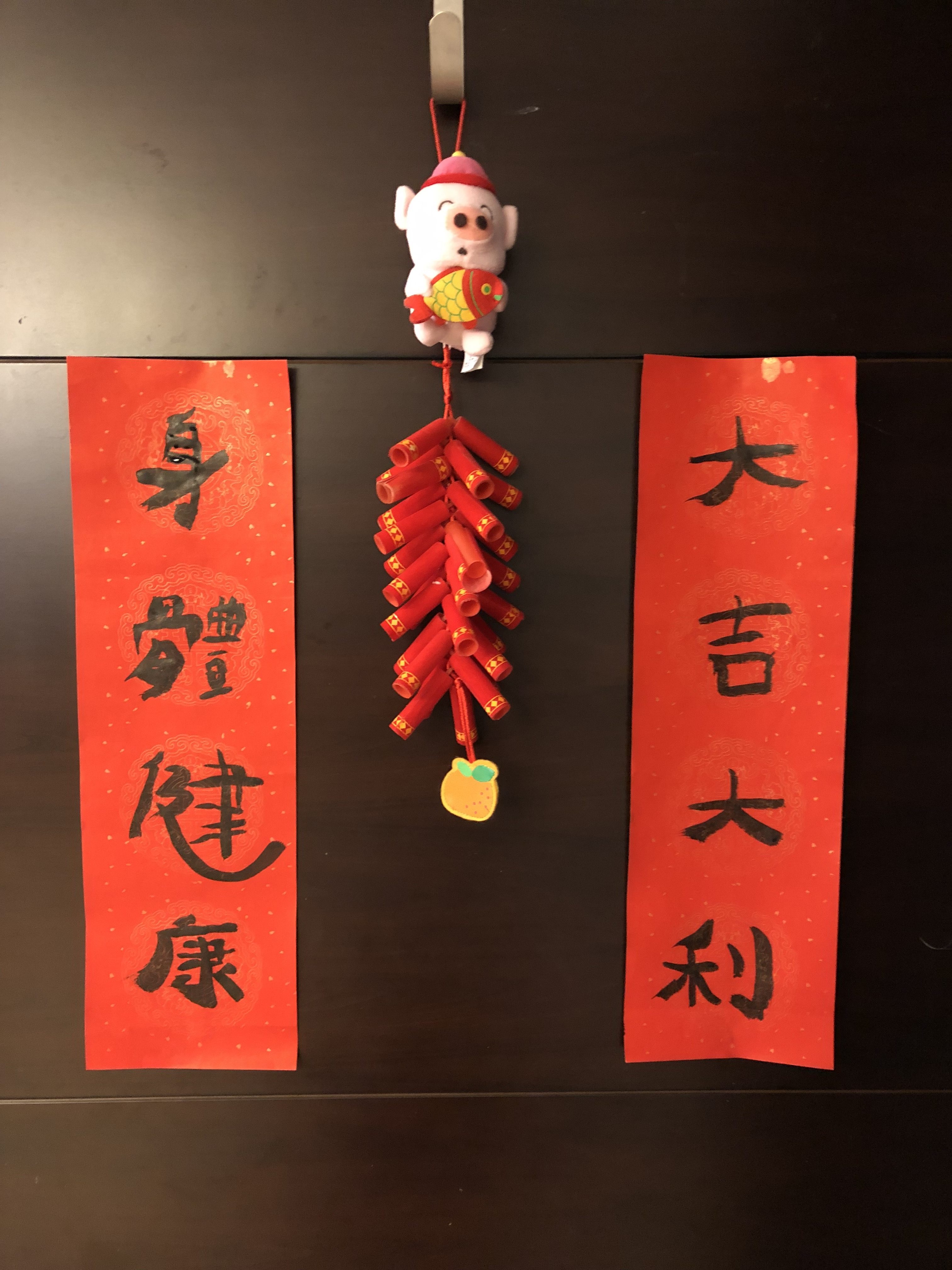 This year is our first year celebrating Chinese (or Lunar) New Year as a family in Hong Kong. As a child, it was the best time of the year, when I would receive plenty of red packets (money in small envelopes) and have extended play with my cousins. But as I grew older, as with many other festive occasions, it became one of those events which heightened the confusion and sorrow I had as a growing teenager, splitting the time between my estranged parents and their respective extended families.

Eventually when I became a young adult, these festivities made a come back for me with renewed meanings. Perhaps it was a sign of maturity, but I began to find interest in the cultural significance of these practices, especially when life led me to other opportunities outside of home to the UK.

One of the more important things that I think a lot about these special occasions, is no doubt the food which is eaten. Especially since my grandmother passed away, I have found myself with a strong desire to re-create many of the festive dishes she would prepare at different times of the year. There would be deep-fried sesame dough balls (she would always ask me to bring some home as they were my mum’s favourite), mini peanut pasties and this vegetarian dish in fermented soy bean curd sauce eaten on the first day of Chinese New Year – as meat is traditionally forbidden in line with Buddhist traditions.

Now with easier access to some of these ingredients, I have decided to have a go at making this vegetarian dish called “南乳齋煲”. Provided that all of the ingredients are available, it is surprisingly easy to put it together.

Heat oil over in a deep pan, then garlic, ginger and spring onion for 1 minute. Add all the other ingredients and mix well over medium heat for 10 minutes. Add the sauces and water. Reduce heat to simmer for an extra 10 minutes to serve.

Eight adult portions. On its own or over white rice.

Wishing everyone a healthy and successful Year!