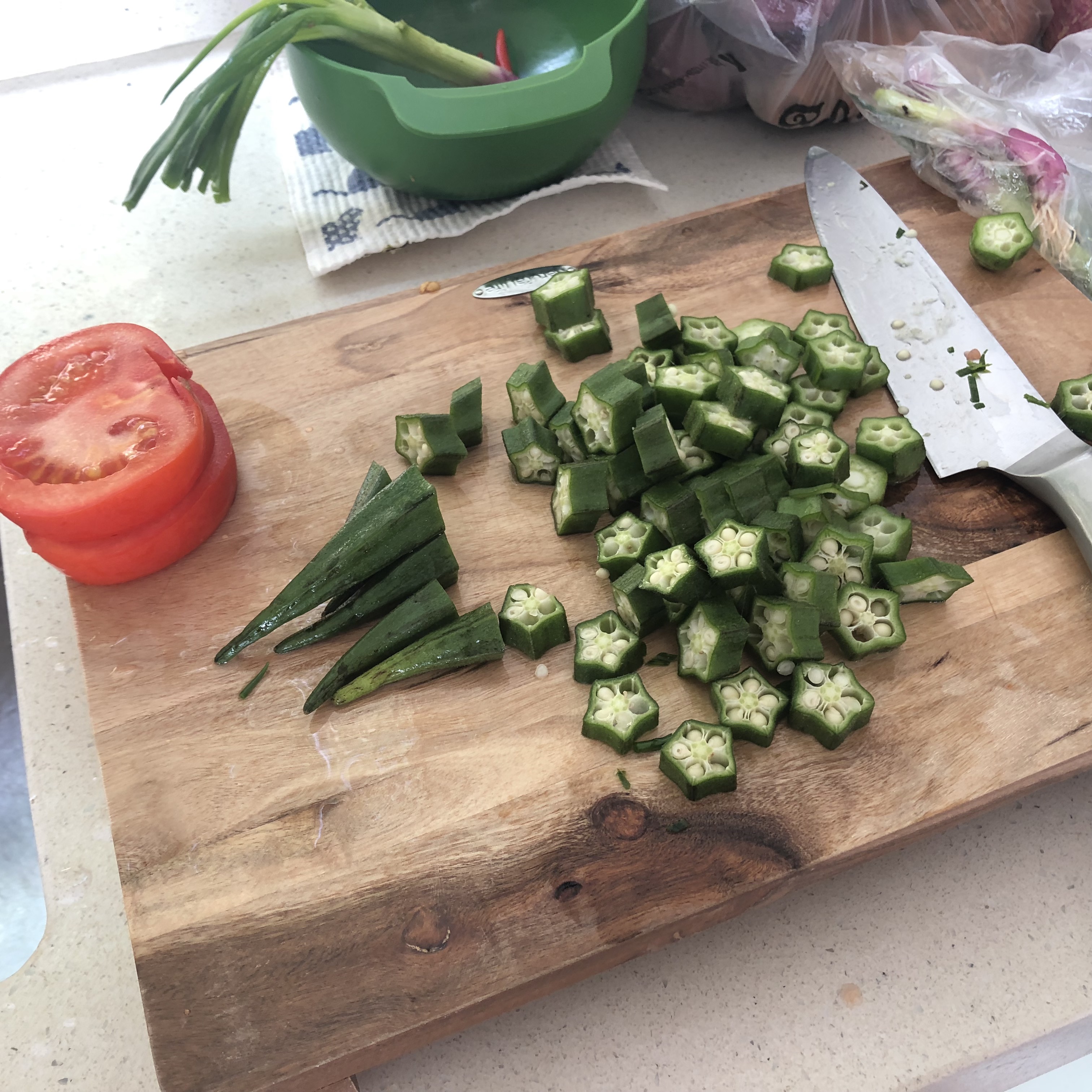 Every January, almost in every paper and digital platform you come across, are relentless “New Year You” headlines and advice to help you lose weight. As a society, we have been obsessed with leanness and looking in a certain way. Mind you – I know the problems with overweight and obesity are real – for both affluent nations and now affect increasingly larger proportions of the world’s developing economies. But what we are concerned here is another problem – the unhealthy messages that seem to be keep coming back which attacks our relationship with food and eating.

In recent years, we have seen a surge of the “wellness” industry. Thanks to clean-eating fads propagated through social media outlets, such as the photo-sharing platform Instagram. Despite soaring attacks on these movements, the wellness industry seems to fare well even in times of economic downturns. At the end of last year, Sainsbury’s rolled out a new “wellness hub” in selected stores which sell “wellness and sports nutrition” products. I was asked to comment on this here.

Another issue which has come back now and again is the label of ‘superfoods’. As a Nutritionist, the idea of a food which is nutritionally superior than another can be quite baffling, as another in the absence of a discussion of the whole diet is rather futile. That said, I do find developments in nutrition and food science have somehow backed this trend, albeit indirectly as in this world in age, we often think about foods in terms of their nutrients – sometimes can be considered as what we refer to as ‘nutritionism’.

However, claims of these superfoods are always taken out of context. For example, when we look at goji berries, these have been used by the Chinese for millennia to add in soup broths and tea. Never would it be consumed raw as snacks as how it is suggested in the West. Last year, I discussed about the problem with ‘superfoods’ in this article here.

All of these are a mere reflection of how disconnected we are with the way we nourish ourselves. Whilst much of this information has been shaped by traditional foodways but now replaced by our increasingly industrialised food chain owned by technical expertise from businessmen to food scientists. One of greatest piece of our missing puzzle is the decline in our cooking skills.

In a world where time is scarce, everyone wants a quick fix to a long and healthy life. Only when we can spare time to think about, plan and do the cooking – from buying food to the actual skills – that we would truly appreciate food, its nutrition and the different flavour combinations. This remains an important for me as a practitioner, as we now know nutrition education has failed to do its part, but how to influence taste preferences and encourage practical skills will be a key project to come.