Fussy eaters, or not? 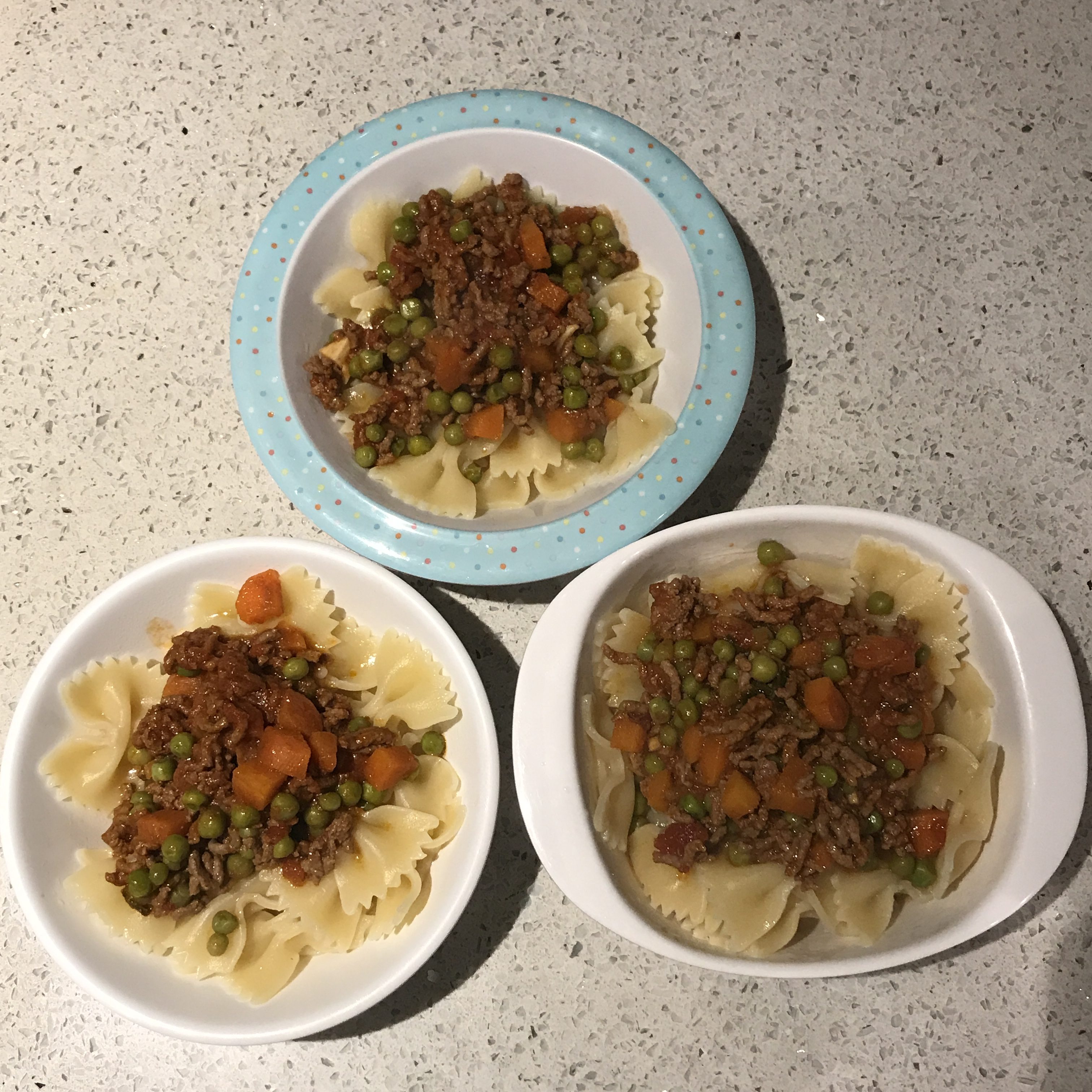 Since becoming a parent, food has never been so important in our household. No longer are we just feeding ourselves, but the way we interact with food, from cooking to serving and talking about it, have such important impact on the family as a whole.

Almost nearly every conversation I have had with a fellow parent involve some kind of discussion about food… is s/he a good eater? Oh s/he has allergies to… what? (The latest one I heard was to chicken, to which I probably dropped my jaws). Many people I know would only go to restaurants where there are menu choices which are suitable for their children… pasta, pizza or chips of some sort.

When the food writer Joanna Blythman wrote in this BBC article, the issue with fussy eaters lies with the language we use to label children’s food habits. We reinforce their ‘problematic attitudes’ by placing certain assumptions on how they react. But children are the best when it comes to learned behaviour, and parents have a huge role to play in shaping their children’s food habits by having a ‘positive’ and curious relationship with food.

The assumptions that parents have for their fussy children often lead to options which are often bland, deep-fried and lack of diversity. Look at the ‘children’s menus’ available in almost every restaurant,  it’s most likely to be something beige and uninteresting. What happened to just portioning from the a la carte items? This was surely how it was back in the 1980s.

I don’t mean to say Audrey’s a perfect eater. But because we are keen to recreate many flavours at home, we are open-minded to trying out different recipes and foods which seems to have a significant effect on how she deals with new foods. At a recent play date, I was told, Don’t worry about lunch. S/he doesn’t eat this, or that… I’ll bring him/her something to eat. Whilst I cannot understand how it would be like to be a parent of a ‘troubled’ eater, one thing for sure is it’s added trouble and strain when planning for feeding. It can also be a socially isolating experience for the child if s/he feels left out being unfamiliar to the foods – because the parents are too scared to be rejected once and again.

Personal taste preferences are culturally shaped, and many of these are reflections of their own relationship and experience with food from a young age. Schools play an important part, as we see increased emphasis for ‘good food’ to be served and for cooking skills to be taught at schools, however unless parents themselves are willing to invest more time and interest cooking and enjoying food, the problem with fussy eating will only turn into unhealthy eating habits in the future.