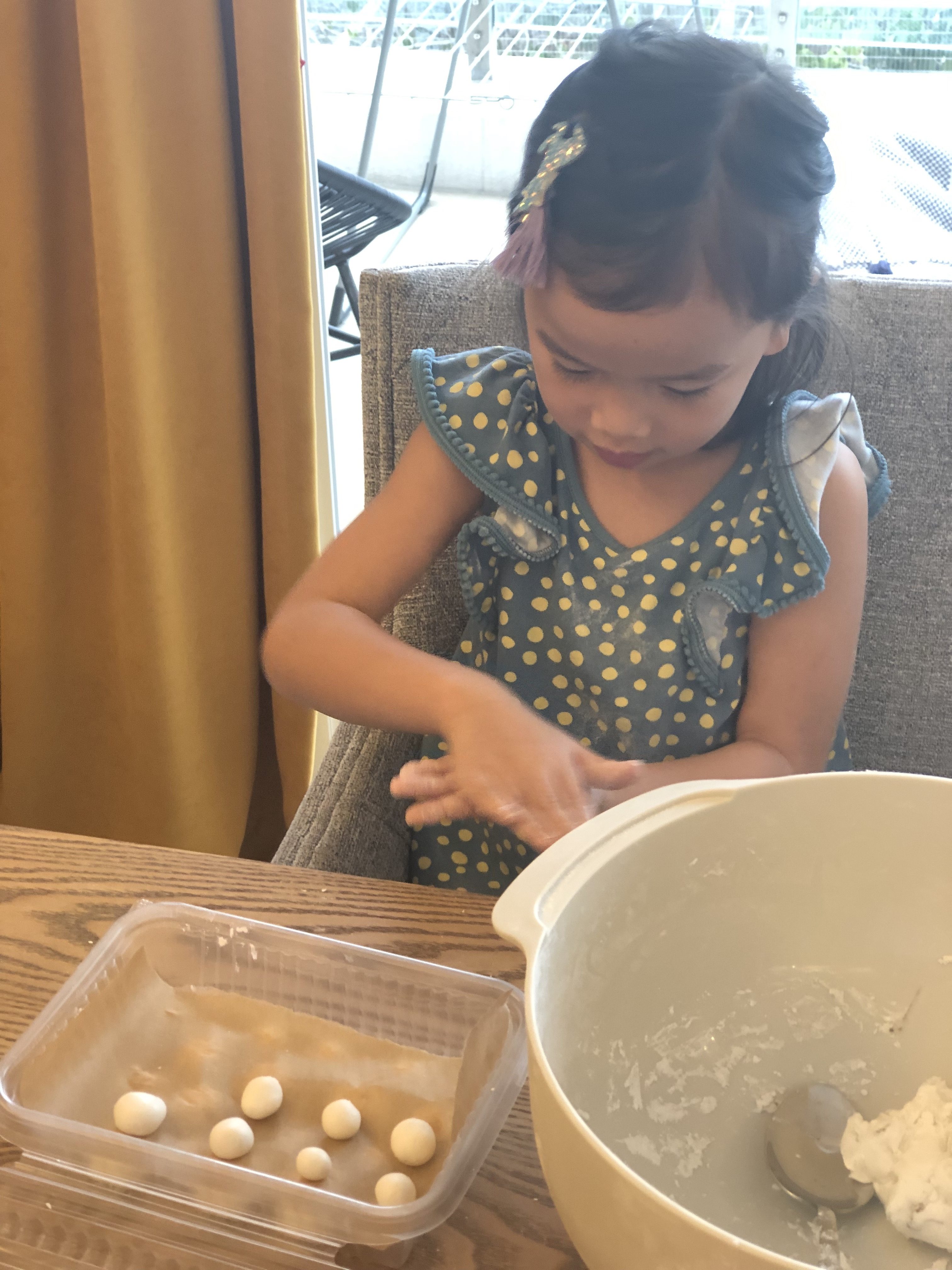 Traditionally, Chinese New Year lasts for the first two weeks, and its end is marked by the ‘Lanterns Festival’ on the 15th day of the lunar new year. Also known as Yuan Xiao 「元宵節」when in ancient times, young people carried paper lanterns around and solved riddles printed or painted on them. It was considered an evening that people find love bonding over this social activity, so it was also dubbed as Chinese Valentine’s Day. These lanterns symbolise the beginning of the New Year that marks new beginnings.

I am very pleased to see that the regional Google Doodle is marking this special day for the Chinese:

As always, special foods are eaten to commemorate this occasion. To mark Lantern Festival, families make round glutinous dumplings 「湯圓」(tang yuan which literally translates as ‘soup rounds’) typically with red bean or sesame paste to signify family togetherness and harmony – a recurring theme for many Chinese festivals such as meals for the Moon festival and New Year Eve.

I have previously made these pumpkin dumplings with Audrey and this year decided to keep it simple. I used the same kind of glutinous rice flour which when mixed with water, forms a slightly a grainy dough that is good to mould into round balls. I tucked in some ready made sesame paste as filings for the larger balls, and Audrey made smaller ones by rolling the dough. These are then boiled with a slab of cane sugar for a bit of sweetness.

I get asked a lot about glutinous rice flour whenever I introduce it to audiences outside of Asia. Contrary to its name, this flour actually does not contain gluten – a protein found in wheat which can cause gastrointestinal discomforts for people who are sensitive to it, or those with coeliac disease.

The starch in glutinous rice flour 「糯米粉」is made of amylopectin which, compared to other rice varieties (which contain amylose), digests much slower. Studies on the health effects of the consumption of glutinous rice products are notoriously sparse and lacked interest amongst nutrition researchers, but these foods are considered high in glycemic index (over 70) and should only be eaten in small amounts as it can cause strain to the digestive system due to its slow passing nature. This is consistent with traditional Chinese dietary advice that too much of this can harm the stomach (system).

Nonetheless, glutinous rice products impart a distinctive gooey and stretchy texture to foods which can be pleasant to enjoy sparingly. As Audrey said, eating it was like jumping on a trampoline (as it is rather bouncy)!

Add water to glutinous flour, mix well. Take the correct amount of dough and mould to wrap the sesame filling, or simply mould into smaller dough balls. Boil in hot water with a slab of cane or brown sugar and slice of ginger, until the dumplings float atop. Serve immediately.